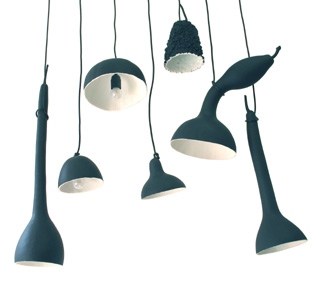 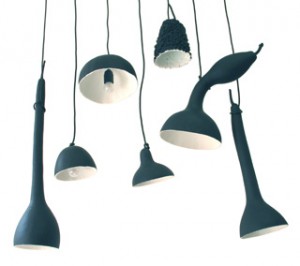 The Via Milano Foundation promotes Dutch Design to the press and to a wide audience. Initiated by Jacob de Baan in 2001, it’s first major event was the exhibition in the RAI during one of the largest yearly conventions on living and trends in The Netherlands: “De Woonbeurs”. It aims to select the most interesting designs from Dutch designers in Milan, during the Salon di Mobile in April, and present them to a wide audience at the October Woonbeurs.

In 2004 and 2005 it was organised by director of Via Milano Nicole of Uniqole and Art Ants, who was responsible for the building of the exhibition stand, the arrival of all the art & design, and the daily maintenance. Uniquole handled the jury, the selection of the artworks and the press. 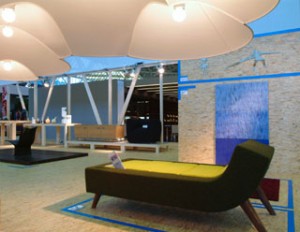 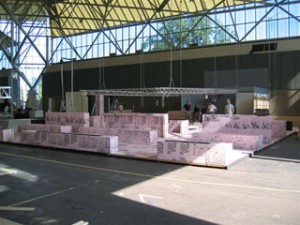